Swift’s reputation for buying up real estate seemed to have met its match in 2015 when she purchased Samuel Goldwyn‘s 10,982-square-foot mansion in Beverly Hills. The musician achieved landmark status for the property and worked with architects to carefully restore it to its 1934 glory, when the movie studio mogul built it.

The home has seven bedrooms, 10 baths, a library, a screening room, a card room, a guest suite with a private entrance in the main house, a guest suite above the garage, a swimming pool, pool house, sunken tennis courts, and a master suite with views of the city.

“The home was a neighborhood destination for many of the era’s Hollywood stars, including Clark Gable and Charlie Chaplin, and used by Sam [Goldwyn] as collateral for several of his films, including “Wuthering Heights” and his 1946 Oscar-winner, “The Best Years of Our Lives,” the site reported. 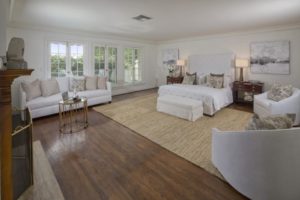 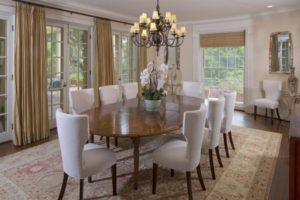 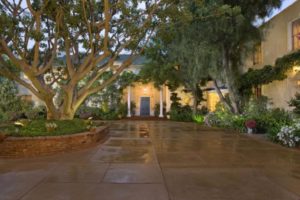 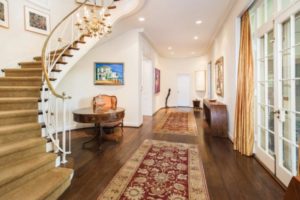 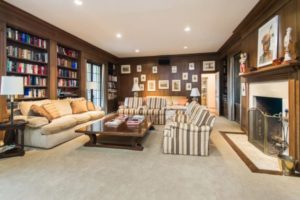 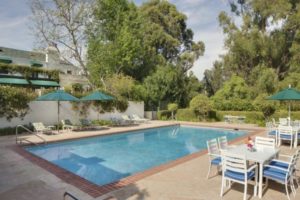